Thomas Schütte’s Blockhaus is the latest addition to the Vitra Campus. Set on a slightly irregular hexagonal footprint, the walls angle outwards like a funnel instead of rising perpendicular from the ground. The six-sided structure supports a steeply inclined roof whose ridge has a pronounced kink, giving it a dynamic silhouette. Constructed from untreated Nordic pine, the cabin will take on a grey tone as it ages. The visually prominent roof is covered in titanium zinc shingles, whose gleaming metal creates a stark contrast to the archaic log structure. 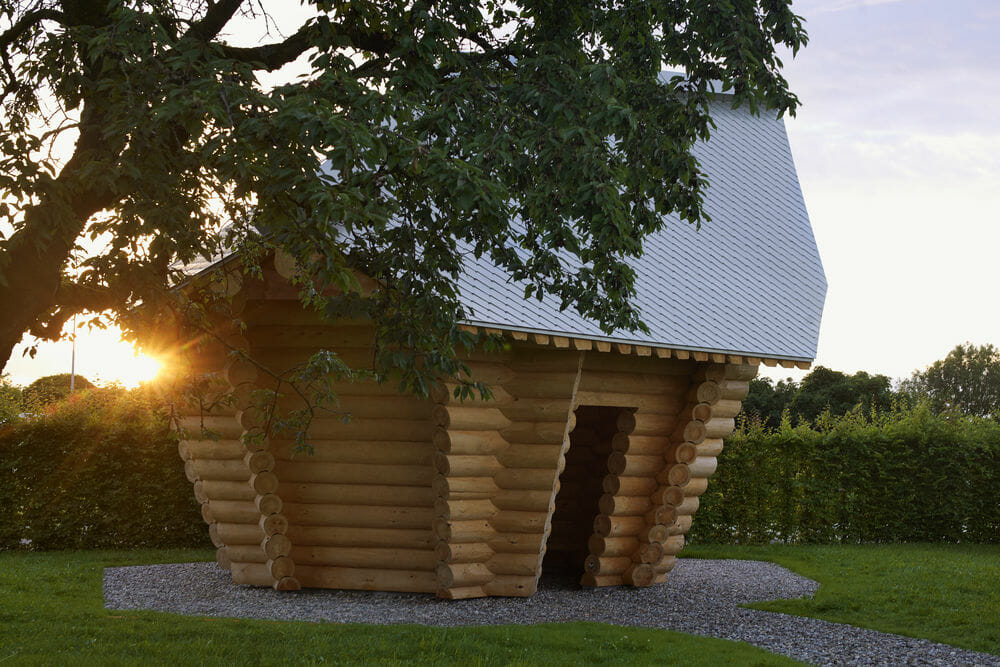 An opening on one side invites visitors to enter. Two simple benches are mounted along the interior walls. The central area contains a trough fountain made of fired clay, offering fresh water to cool off or enjoy a drink. Blockhaus thus assumes the role of a shelter or resting place, but it is also something else: more architectural object than a house, it resembles a blown-up model – one that can not only be used but also viewed and studied like a model. Analogous to the cabin’s form and material, its function reveals the diverse shifts and ambivalences in scale and perception.

Blockhaus differs from the existing buildings on the Vitra Campus. The structures commissioned from architects respond to a clearly formulated brief as well as a specific site and utilise contemporary materials and technologies. Blockhaus is an object derived from a 1:10-scale model exhibited by Thomas Schütte in 2016 at the Konrad Fischer Galerie in Düsseldorf. Rolf Fehlbaum, Chairman Emeritus of Vitra, saw the model and asked the artist if he could imagine a full-scale realisation on the Vitra Campus. 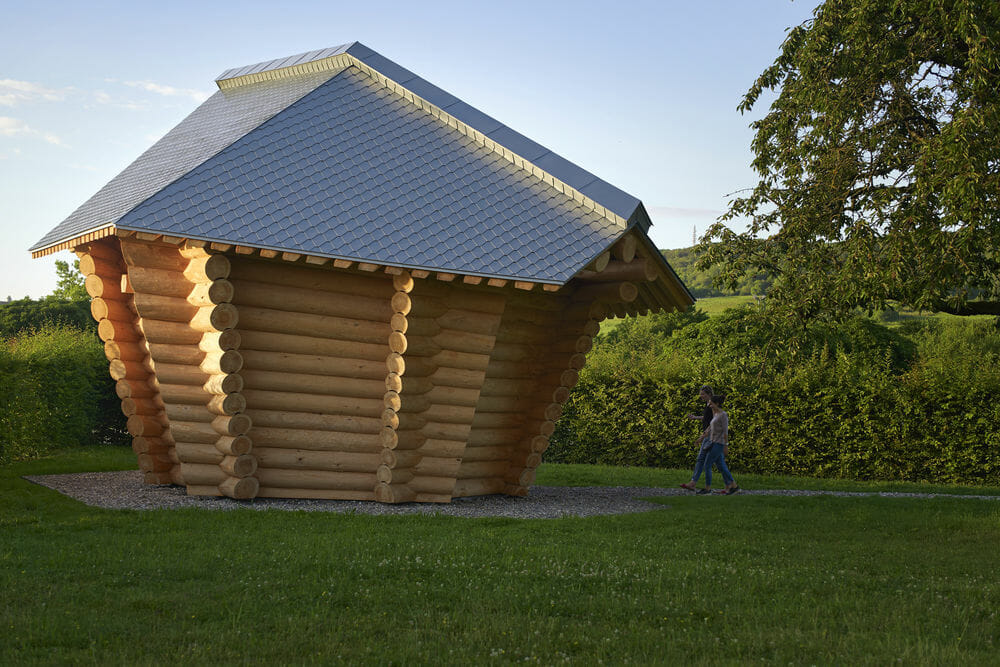 Alexander Braun, a timber building specialist, executed the Blockhaus on the basis of Schütte’s model. The structure was fabricated and assembled under Braun’s supervision in Russia, and subsequently disassembled and transported to Weil am Rhein. The titanium zinc roofing was produced and installed by the Rathberger company from the nearby town of Efringen-Kirchen. The fountain was crafted by Heide Jansen, Cologne, and fired by the ceramics specialist Niels Dietrich, also of Cologne.

Thomas Schütte’s Blockhaus joins other architectural elements on the Vitra Campus, including the walkway structures by Álvaro Siza, Carsten Höller’s Slide Tower and the monumental tool sculpture by Claes Oldenburg and Coosje van Bruggen, which are nestled amongst the buildings dedicated to specific purposes. Though not planned from the outset, these elements have become important guideposts and points of interest that invite visitors to stroll across the campus. 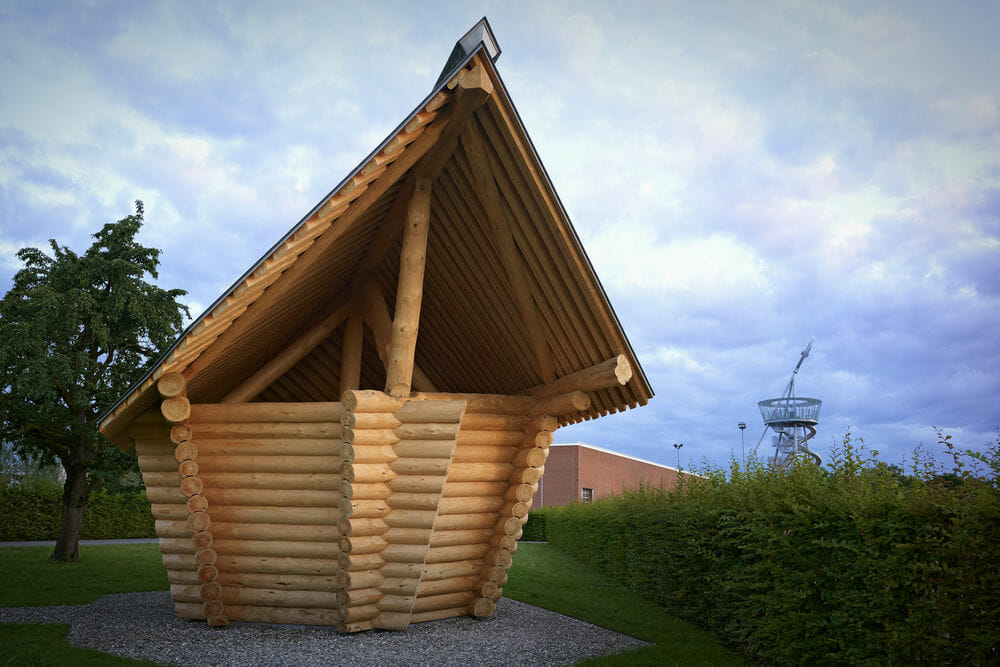 Why You Should Only Trust Premium Office Furniture Suppliers

Our Allermuir Favourite Furniture Pieces For Your Office