Last year a little black and blue number caused an international uproar – half the people who looked at the infamous dress would stake their lives on the fact that it was black and blue while the other half refused to budge on their opinion that it was white and gold. Neither, of course, were wrong and how we as humans see colour has a lot to do with how our individual brains work and other complicated bits about how sunlight hits the rods and cones in our eyes with which we won’t bore you.

Blue, it seems, was a little more problematic for old timers than for us.

As Grace Raver and Kevin Loira point out in their video (below) on Business Insider, the Ancients weren’t even able to see the colour blue. There was, of course, nothing wrong with their eyesight, they just lacked any kind of explanation or name for the colour that covers the whole of our planet.

In his tome “The Odyssey” Homer, for instance, describes a “wine-dark sea” (a man after our own hearts!) and doesn’t use the word blue once throughout the whole epic.

“Blue” was also one of the last words added to the really old languages like Greek, Chinese and Japanese.

Designers and holistic healers have for decades used colour to influence people in a given way, and since we ‘modern’ folk developed the capacity to perceive the colour blue, it has played an important part in the psychology behind interior design.

Blue helps reduce stress by lowering the blood pressure and heart rates. Some studies even state that people work more productively in blue rooms. Vivid blues stimulate clear thought and lighter, soft blues have a calming effect on the mind and aid concentration.

Here are a few of our favourite blue furniture pieces: 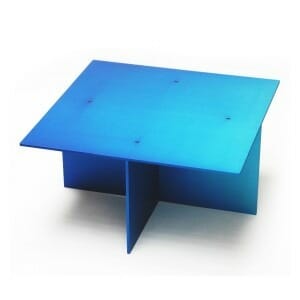 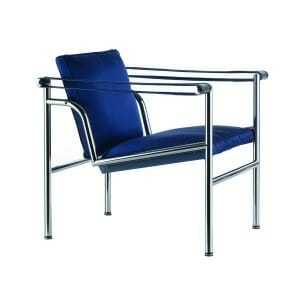 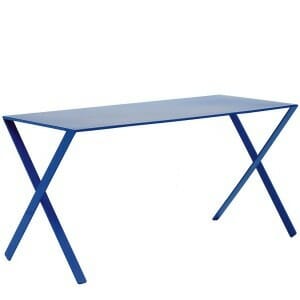 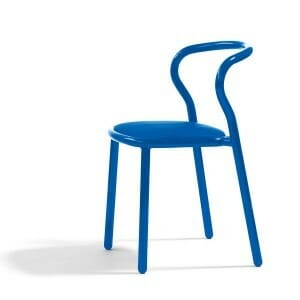 How A Meeting Robot Could Help You In 2021

Tips On Choosing Office Furniture For A Small Workspace