Mr Jacobsen is responsible for some of the most recognisable–and most reproduced–chairs in history. The reason: the simplicity and elegance he manages to capture in his designs are timeless. And the Grand Prix™ Chair 4130 designed by Arne Jacobsen in 1957 is no different.

Celebrating its 60th anniversary this year, the chair was first presented at the Spring Exhibition for Danish crafts and furniture design. It was originally presented as Model 3130 but was quickly renamed after being awarded the prestigious Grand Prix at Triennale di Milano in 1957. The Grand Prix™ Chair is a great example of a furniture design that is able to enhance an entire room with its mere presence. 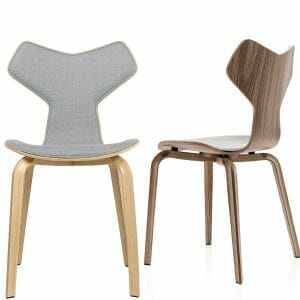 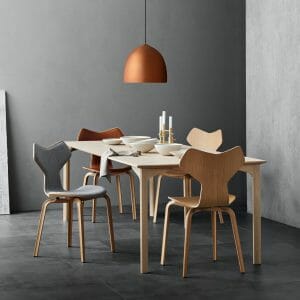 Trunk Whiteboards Are A Great Canvas For Ideas

The Favn™ Sofa Curves Are Comfortable