The designer, Arne Jacobsen originally designed Drop Chair exclusively for the SAS Royal Hotel in Copenhagen in the 1950s. Designed to be produced in limited numbers for the lobby and bar area of the hotel, the chair was developed alongside the Swan and Egg chairs. According to Michael Sheridan, an expert in all things Arne, the chair lacked any structure and does not suggest a form, Jacobsen took his inspiration from the human form and the contours of the body. 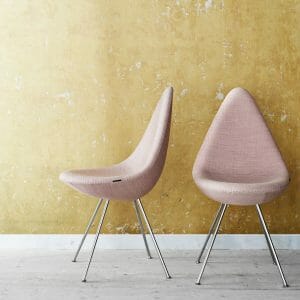 Fritz Hansen relaunched the Drop™ chair in 2014 which the designer claimed was his own favourite. They’ve updated the production methods and materials used to keep in time with modern practices and safety regulations.

Drop™ Chair 3110 fully upholstered blends elegantly into a wide variety of interiors. It’s a great example of a chair design that is able to influence and elevate an entire room by its mere presence and beauty. 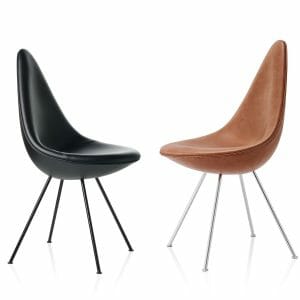 Office AV Media Units Are Key For Your Meetings